Starting with four broiler houses in 2011, Ed Warner of Great Ness Poultry Ltd has grown his business to 11 houses designed and constructed by Powell & Co. Ed farms in partnership with his brother William who runs the 1500 acre arable side of the 3rd generation farm business. When the local sugar beet factory closed and production ceased the family decided to go into poultry to generate a separate income stream and secure the business for future generations.

The latest four broiler houses have been built on their other farm located off the A5 north of Shrewsbury. The 336ft by 80ft steel-framed broiler houses are on a 45-day cycle with a 1 to 3-week turnaround. Fed by Lloyds Animal Feeds the broilers are contracted to Maelor Foods at Wrexham, the UK’s premier state of the art purpose-built poultry slaughtering facility processing British Red Tractor birds using the most innovative process methods.

Ed’s other site with seven broiler houses is supplied feed from 2Agriculture and birds are contracted to the 2 Sisters Food Group. The advantage of having an established site was that Ed could review with Jason Powell the changes he wanted to make before building the four new houses. He installed gable end fans with tunnel ventilation to improve airflow; added canopies over the doors; planned the sheds to be built opposite, wider and longer; installed extra windows to create more natural light and a nice environment for both the birds and his team.

“From planning to the finished build, Powell’s have been exceptional. From the first house right through to the 11th, Jason and his team have been fantastic with their advice and support.  I have stuck with a building design that works and all the internals are the same at both sites.  Provided we listen to consumers and provide what they want, I feel the industry has a positive future.”  Ed Warner, Great Ness Poultry, Shrewsbury.

Find out more about our Broiler Houses. 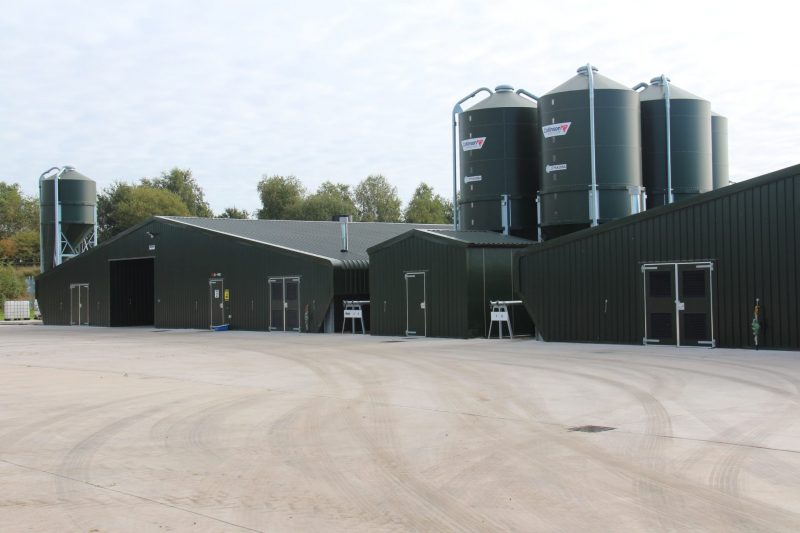 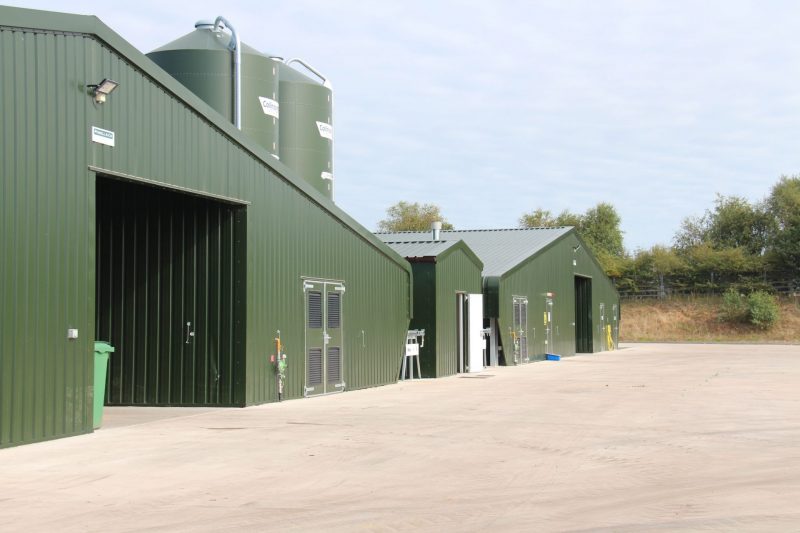 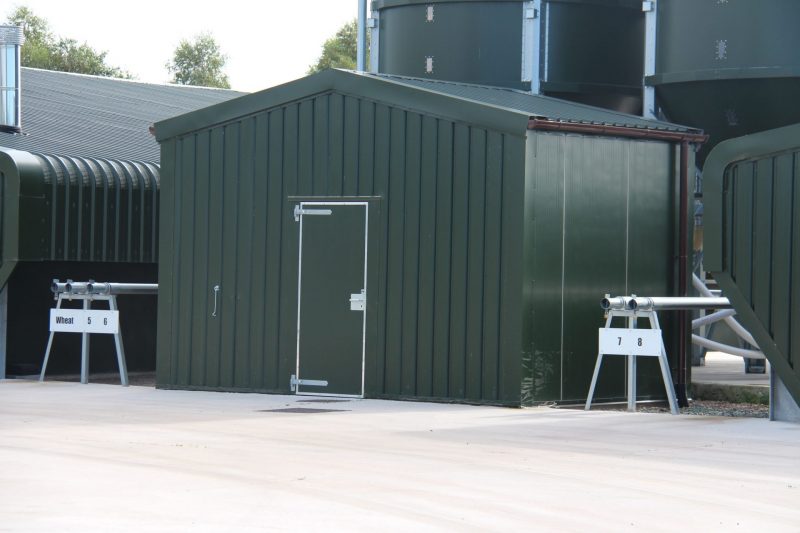 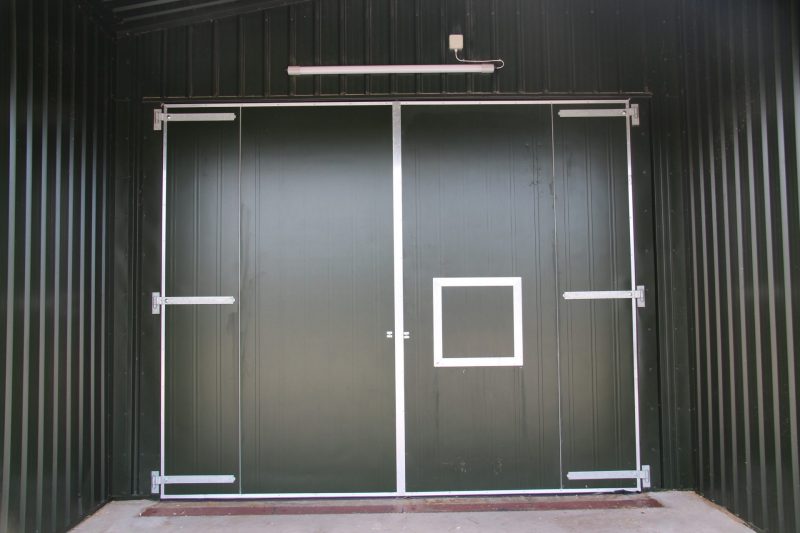 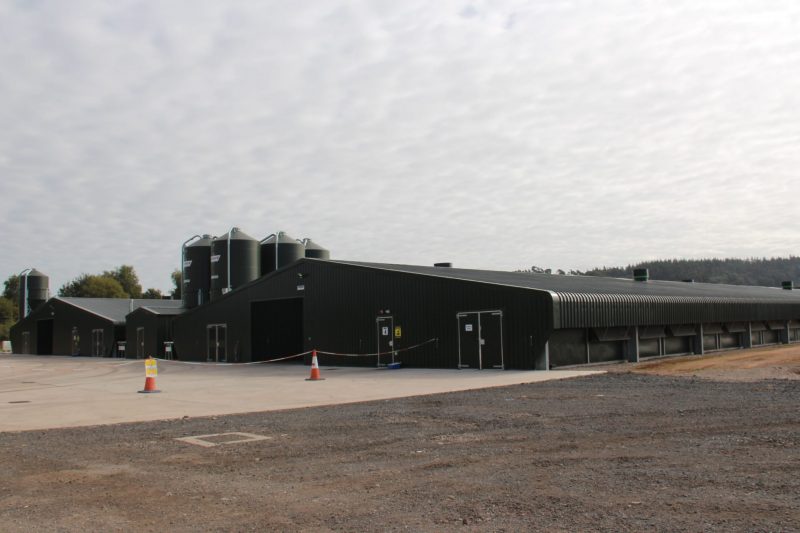 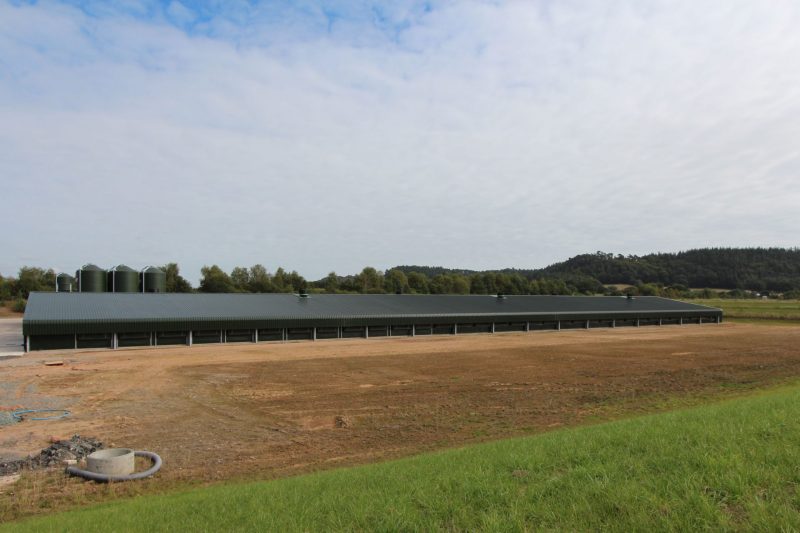