Howard decided to expand into Poultry in 2001 with his first building from Powell’s being constructed in 2003.  Following a phased building programme, today the site has six Powell’s Broiler Units built, housing on average 286,000 birds.

I see Powells more like friends and part of my business.

We’ve always had excellent service from Powells and the small works team will come out and repair within hours if needed. One time we damaged the double doors on one of the units and it was time critical to get it repaired before the next crop. Powell’s came out that morning as soon as the damage was reported, and new doors were back and fitted the same afternoon! 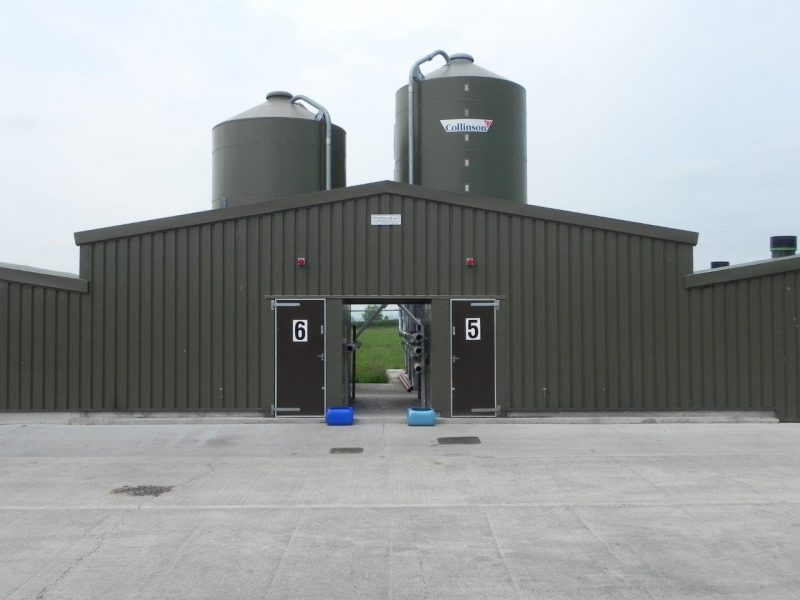 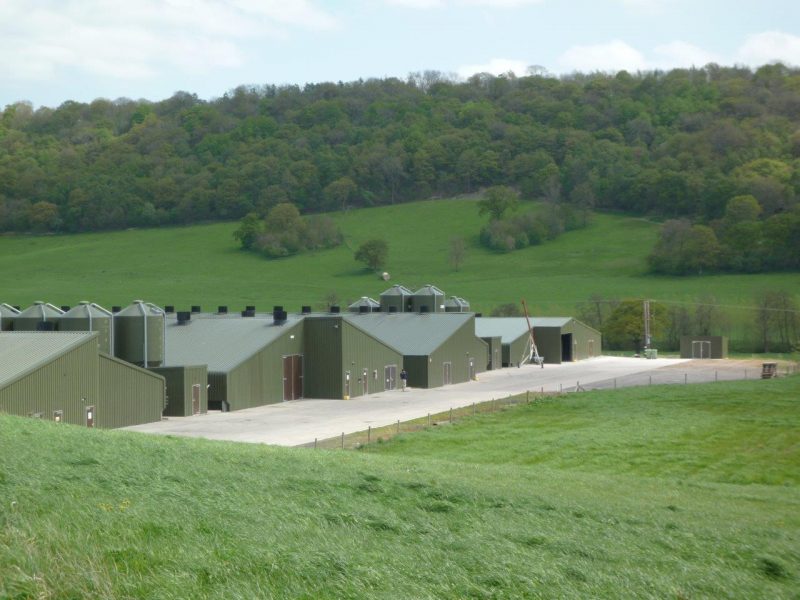 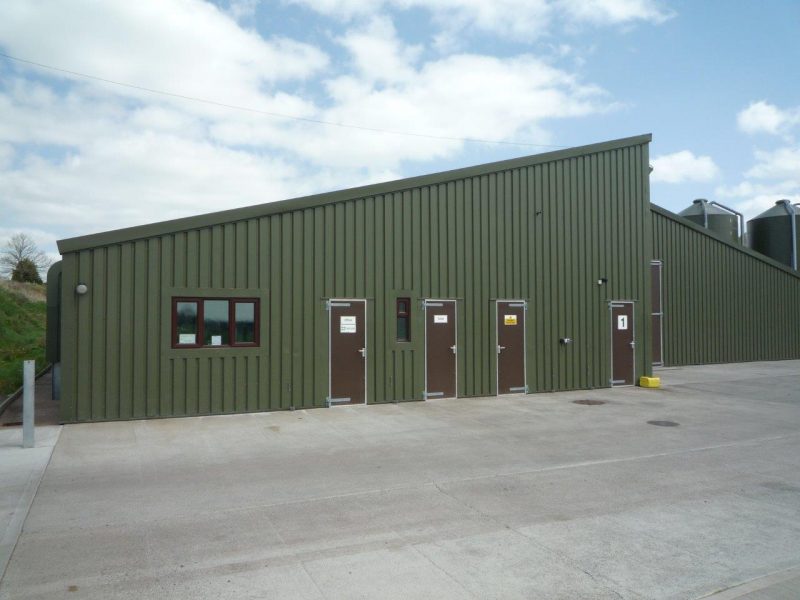 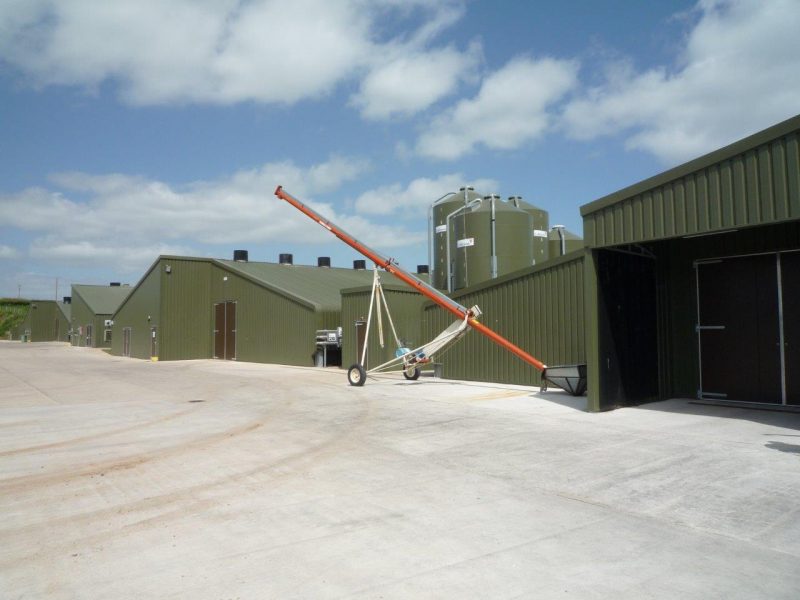 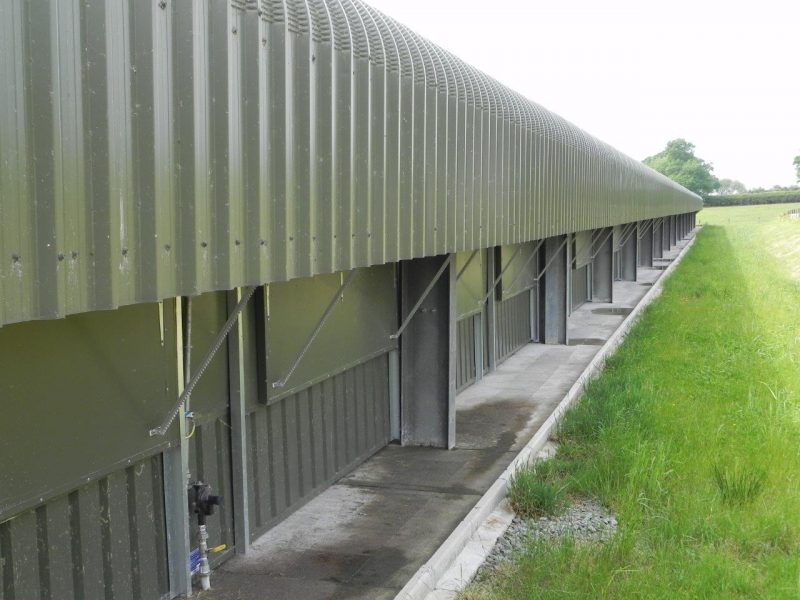 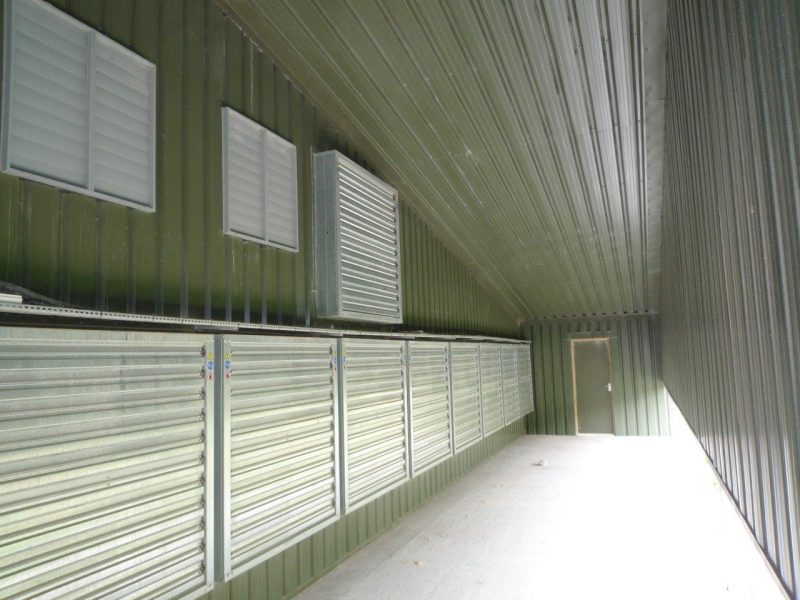