Andrew took over the family business in the early 1970’s. Traditionally a pig and poultry operation he decided to go into broilers in the 1980’s starting with 12,000 birds.  Over the past 40 years, this has grown to three poultry production sites with approx. 84,000 birds at any one time.

Andrew’s first build was not with Powell’s and he explains his experience was not good having “to project manage every inch of the build.”  In 2013 Powell’s started the build at Primrose Vale to replace 12 old breeder sheds.  Andrew explains “ground works started in spring 2013 as we knew the site was wet so getting a head start was really beneficial. Construction began in the autumn and the weather was horrendous!  Powell’s team from the steel erector through to all the gang members were brilliant. They worked in all conditions and what they managed in bad weather was outstanding. This build includes an Egg Storage and Amenity Block with the egg storage holding up to 1/3 million eggs at any one time.  We’re now a unique farm in having our own egg storage facility for all of our 3 sites.”

“In 2015 Powell’s refurbished some other existing buildings on site into a large workshop and stable block.  Recently four new units have been constructed , starting in February 2016 and birds delivered only 4 months later!   Powell’s made the roofing on both sites re-enforced to accommodate solar panels with the business already benefiting from this efficiency.  The new design is aesthetically more pleasing fitting well into the surrounding countryside.”

They are helpful, accommodating, and we worked as a team with them and the staff. At no point did we feel that the build wasn’t going to be what we wanted and it was completed when we needed it. It was hassle-free and had no sleepless nights! 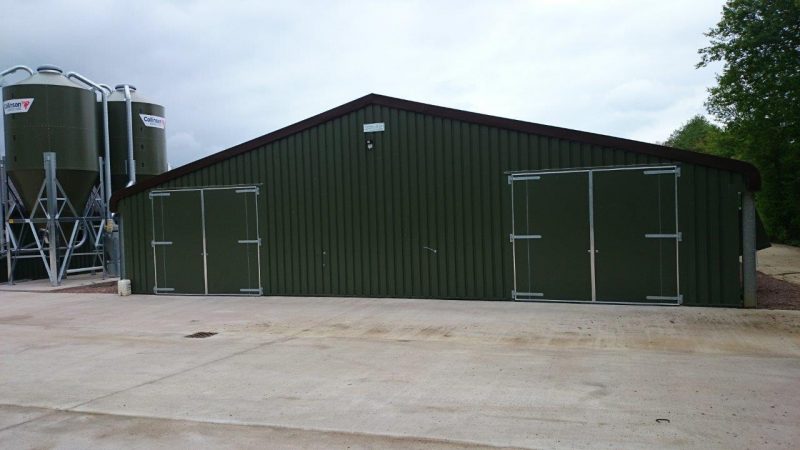 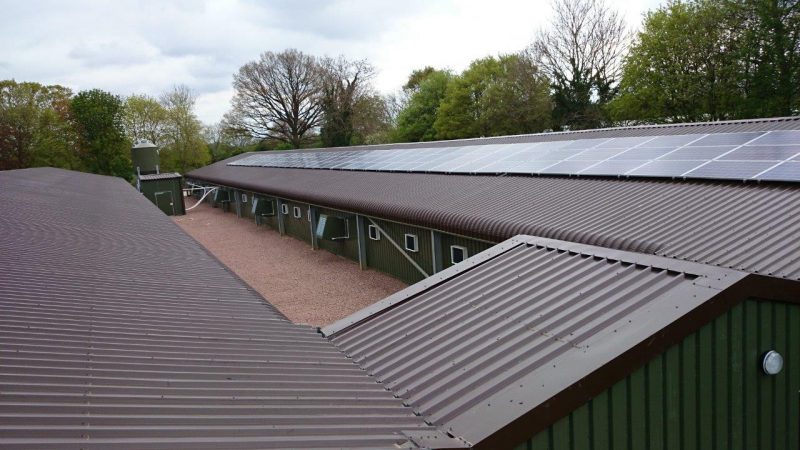 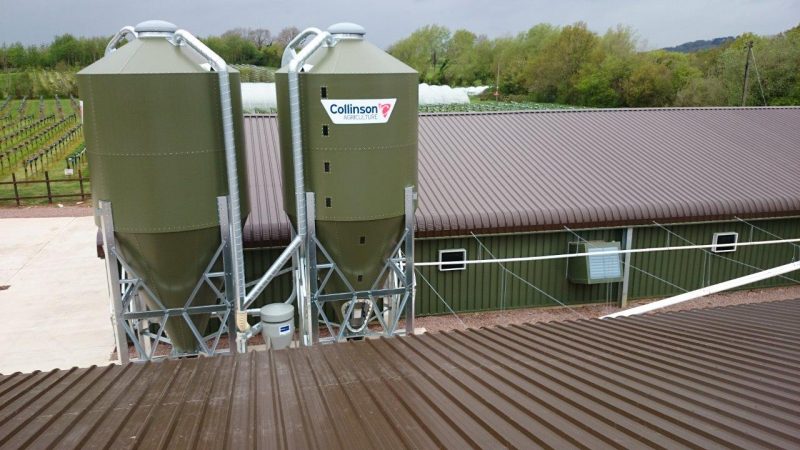 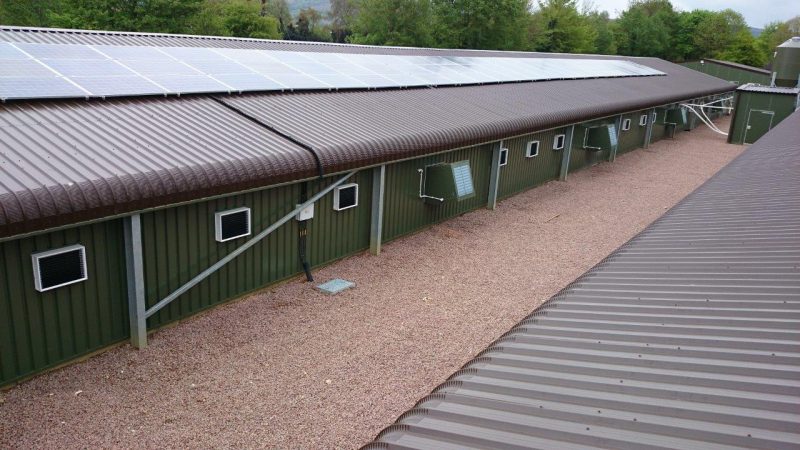 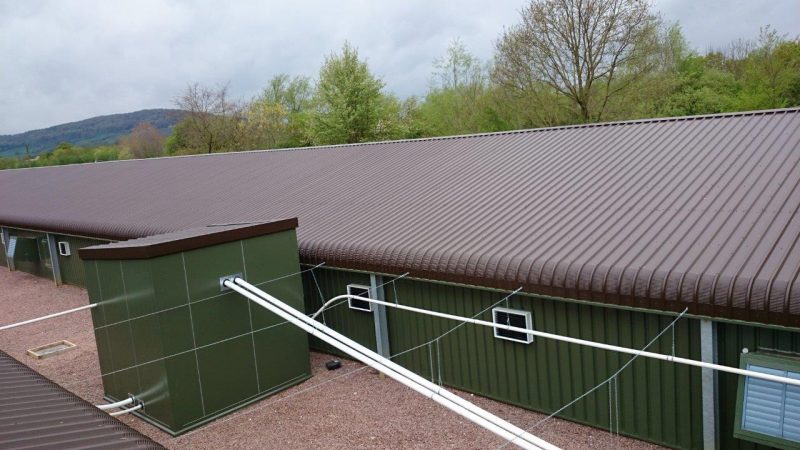 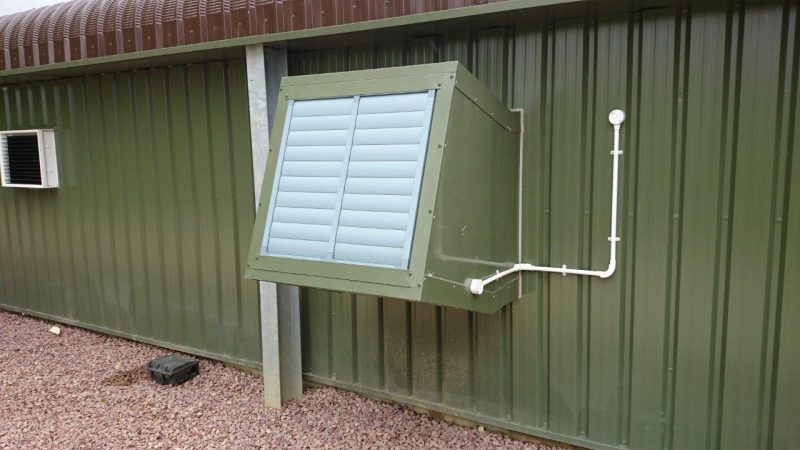 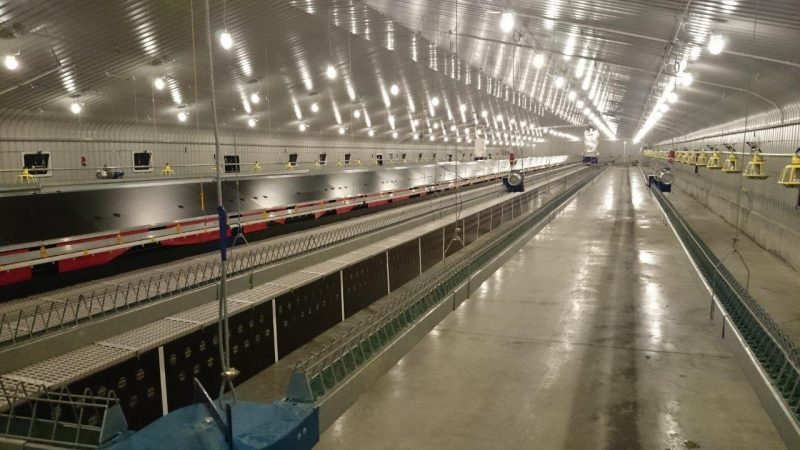 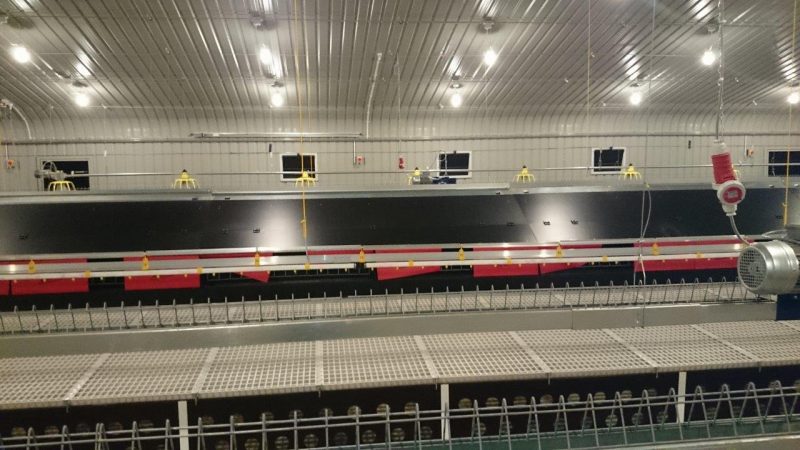