Owen, along with his Farm Manager Dennis Redfern, rear around 34,000 turkeys on site at any one time.  Birds arrive at 2 weeks, finishing at 19 weeks, with an average weight of 18.5kg.  Already a successful beef, sheep and arable farmer, Owen decided in 2001 to diversify into Turkeys.  The site consisted of sheds built in the 1970’s and has been extensively refurbished by Powell’s to produce first class facilities for his poultry operation.

• Powell’s have re-furbished the original buildings that were on the site when purchased in 2001.

• For Owen, a special feature of Powell’s is that they will complete refurbishment work, where other suppliers are only interested in demolishing to re-build.

Service is good, promises are kept, with no hard selling and everything was tailored for the best solution for me. Opting to use Powells gave me confidence in what I wanted to have done and how it was going to be done.

We never lost any downtime with the crops when work has been done.

Powell’s are always flexible and fit all work in to suit me.

Find out more about our Turkey Houses. 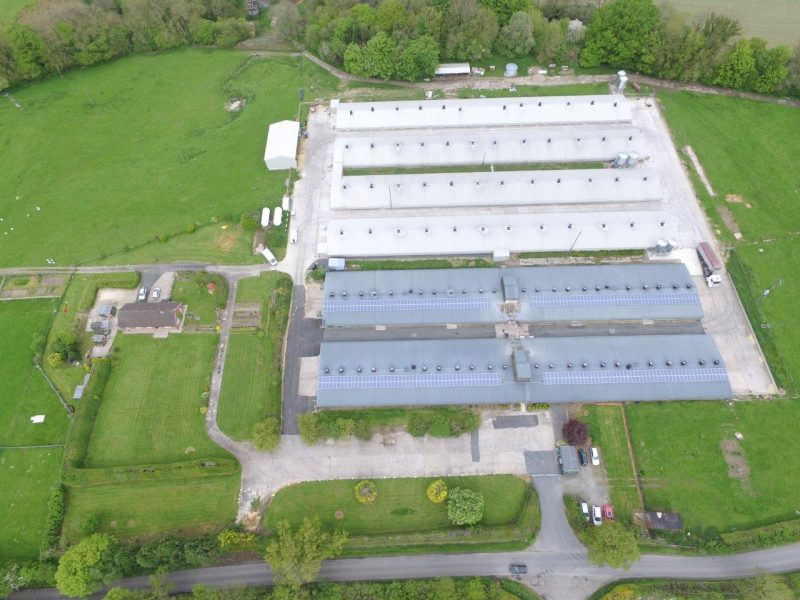 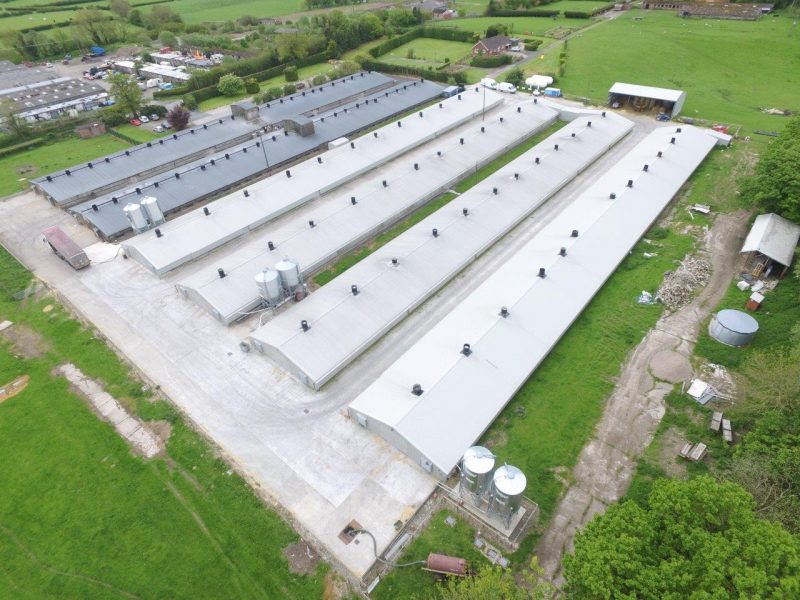 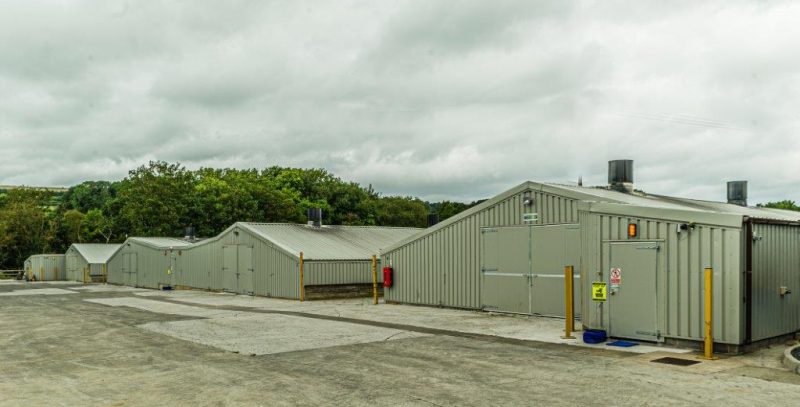 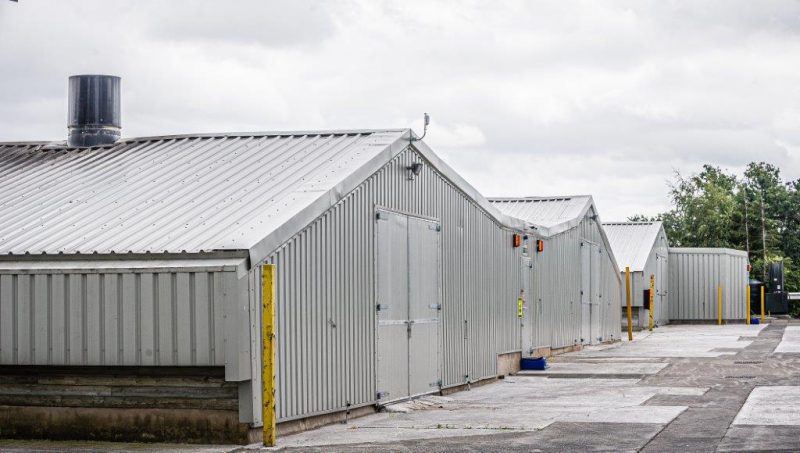 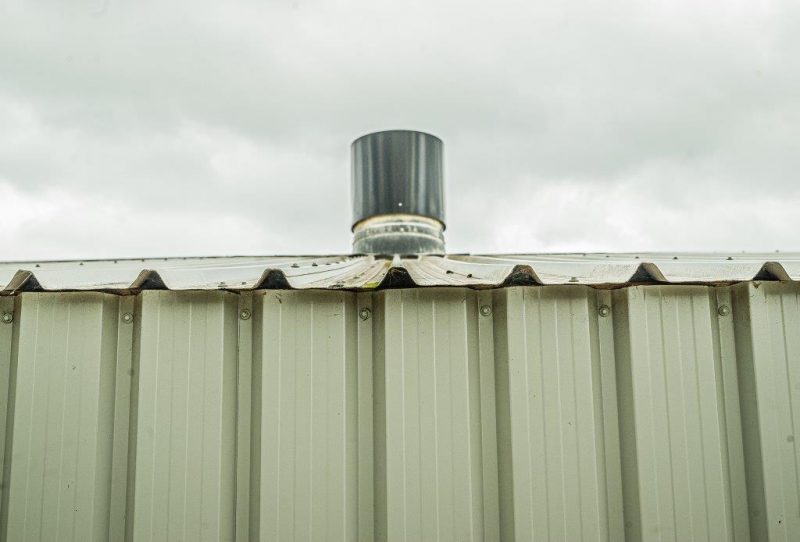 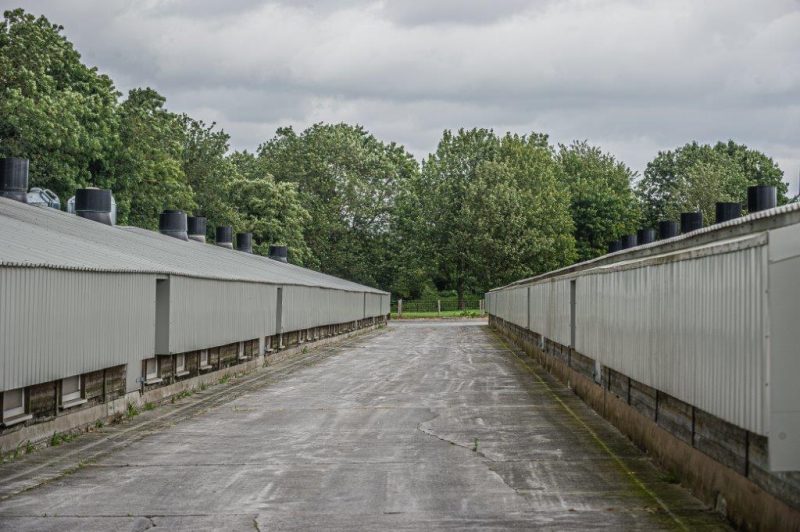