In 2004 Derek and Angela Thomas purchased a 210 acre farm in Herefordshire to run alongside their neighbouring farm to grow potatoes and cereals, grow and fatten cattle and run a flock of store lambs. Looking at ways to further grow their farm business and future proof it for the next generation, a decision was made in 2015 to go into poultry.  Their son Edward had returned to the family farm after studying at Harper Adams Agricultural University and was keen to diversify into broiler production. Derek commissioned Powell and Co to build two build two 360ft by 80ft steel framed broiler houses, fully operational in 2015 with birds supplied to Cargill.

Four years later a further two 360ft by 80ft steel framed broiler houses were erected by Powell & Co, with enhancements following the learnings from the 2015 build.  Derek and Edward made the corridors slightly wider, sealed the gable end fans to prevent drafts and installed renewable heating sources.  All other aspects of the build including Lubin drinker systems and Roxel feeding systems were the same specification as the previous two build, however the external buildings is Juniper Green with Olive Green ridge and capping.

“My father and I were very impressed with the workmanship and attention to detail when we had the first two buildings designed and constructed by Powell & Co that we naturally commissioned them to build the third and fourth broiler houses.  As a local family business Powell & Co is well known locally for their high standards from design to construction delivering solid, reliable buildings that stand the test of time.  The reason we entered broiler production was to strengthen the future of our business and provide a wider portfolio of products to market and sell.  We currently produce 54,000 broilers per shed per cycle for Avara Foods on a 37 day growing cycle with a 7 – 10 day turnaround. The houses are fantastic and much of what we specified in 2015 works very well so we have repeated in 2019 houses with minor adaptions.”  Edward Thomas, Claston Farm, Herefordshire

Find out more about our Broiler Houses. 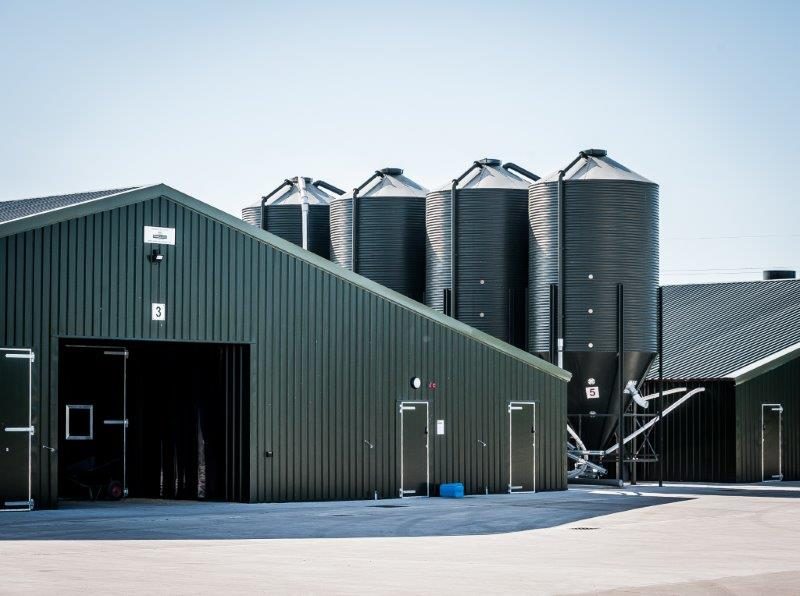 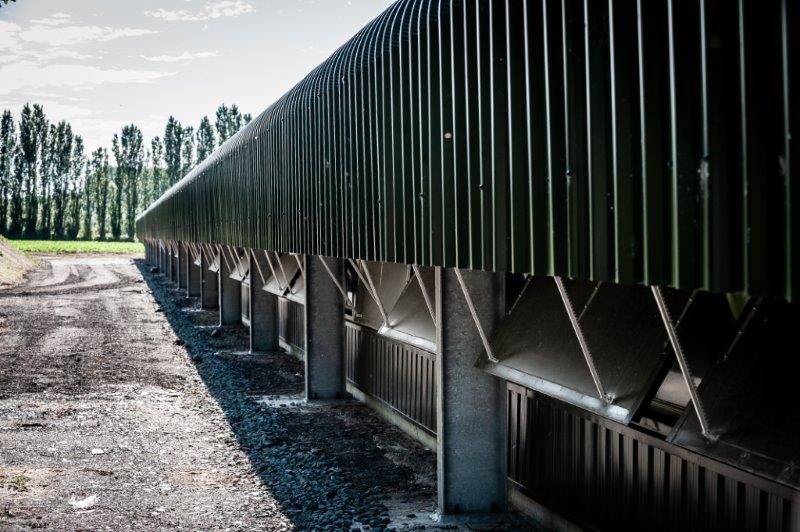 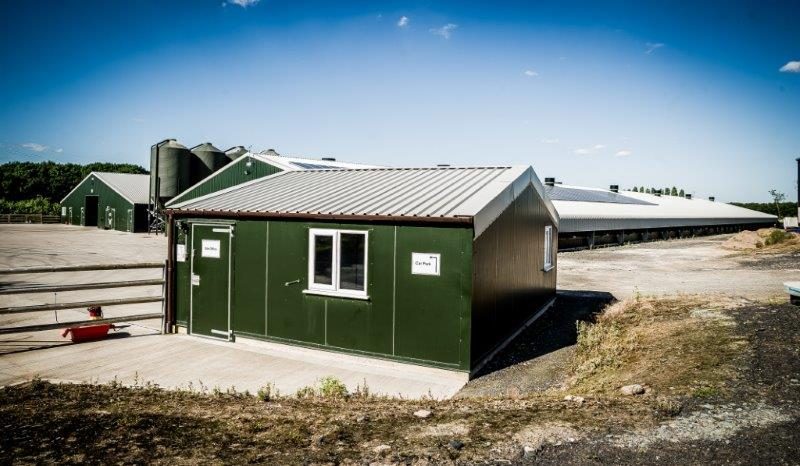 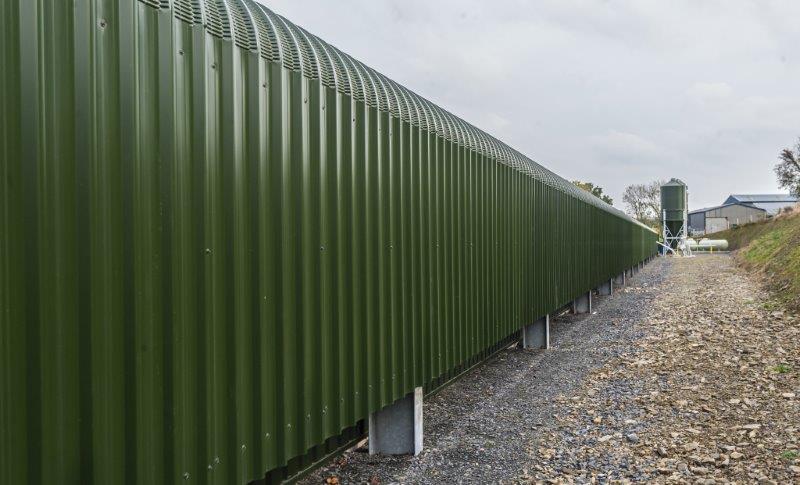 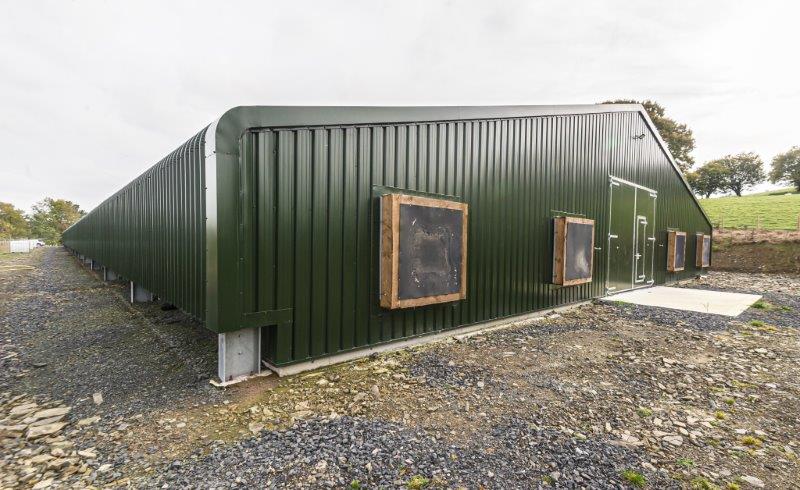 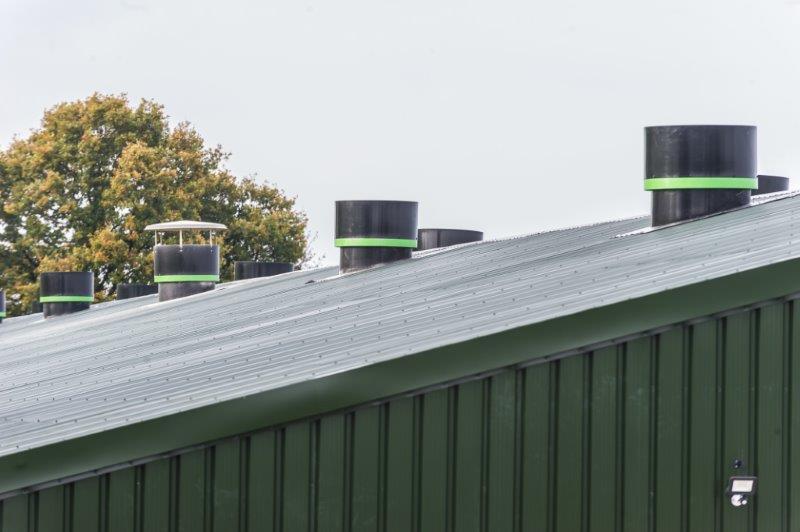 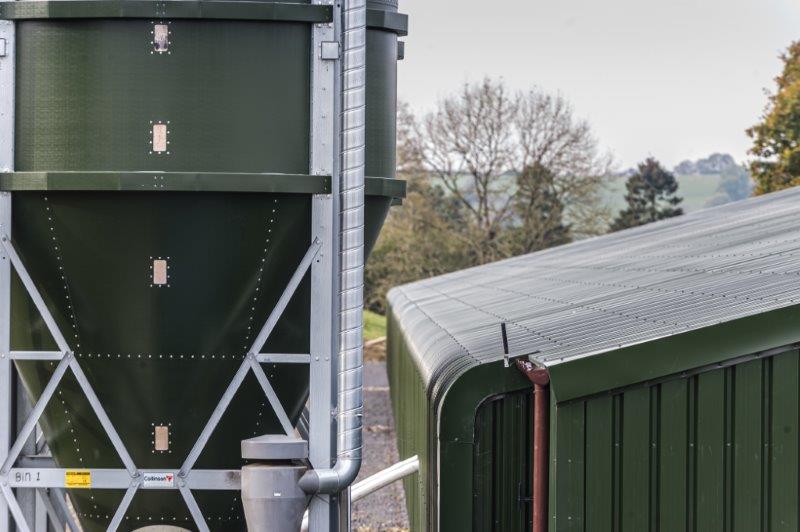